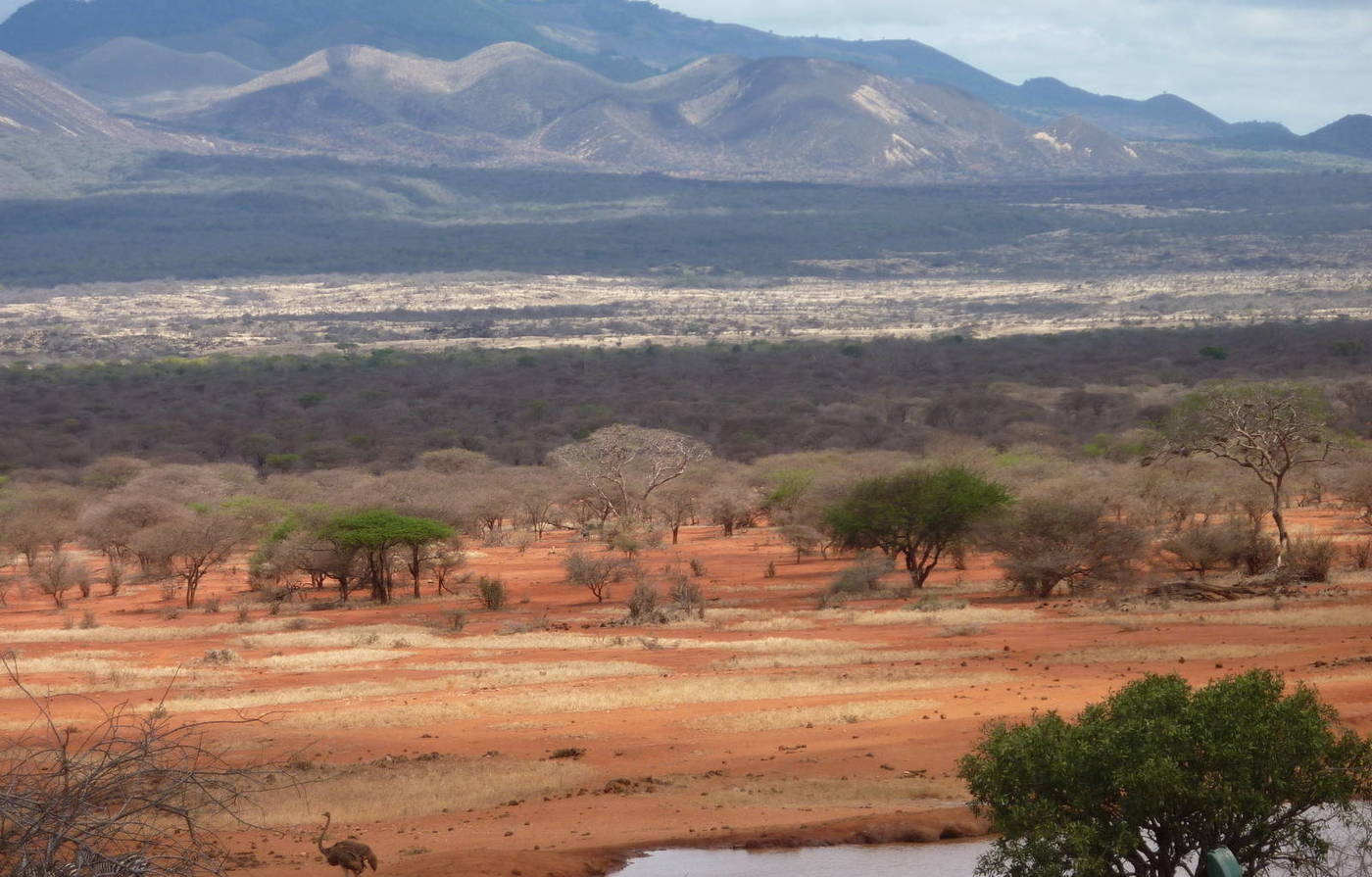 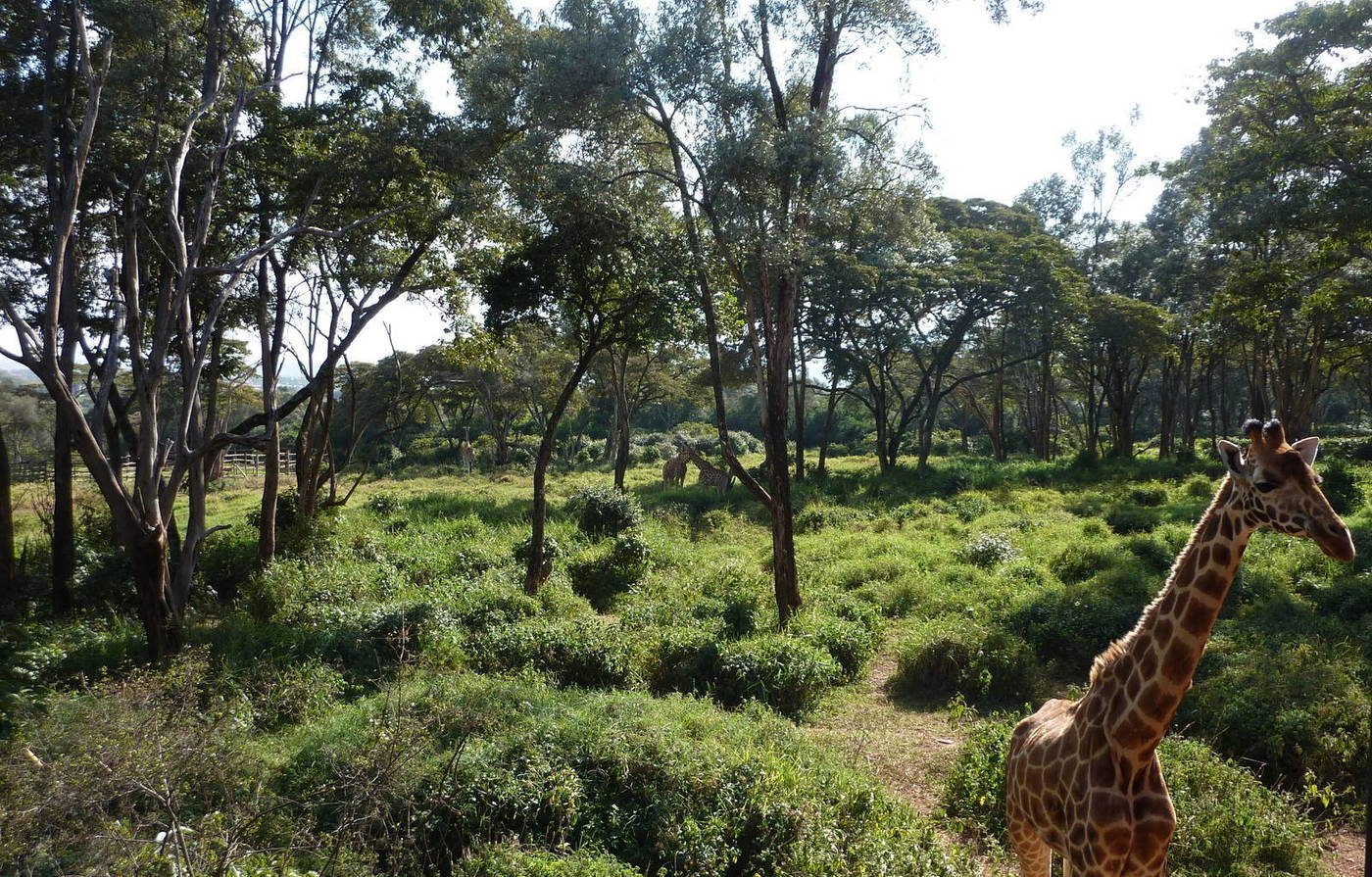 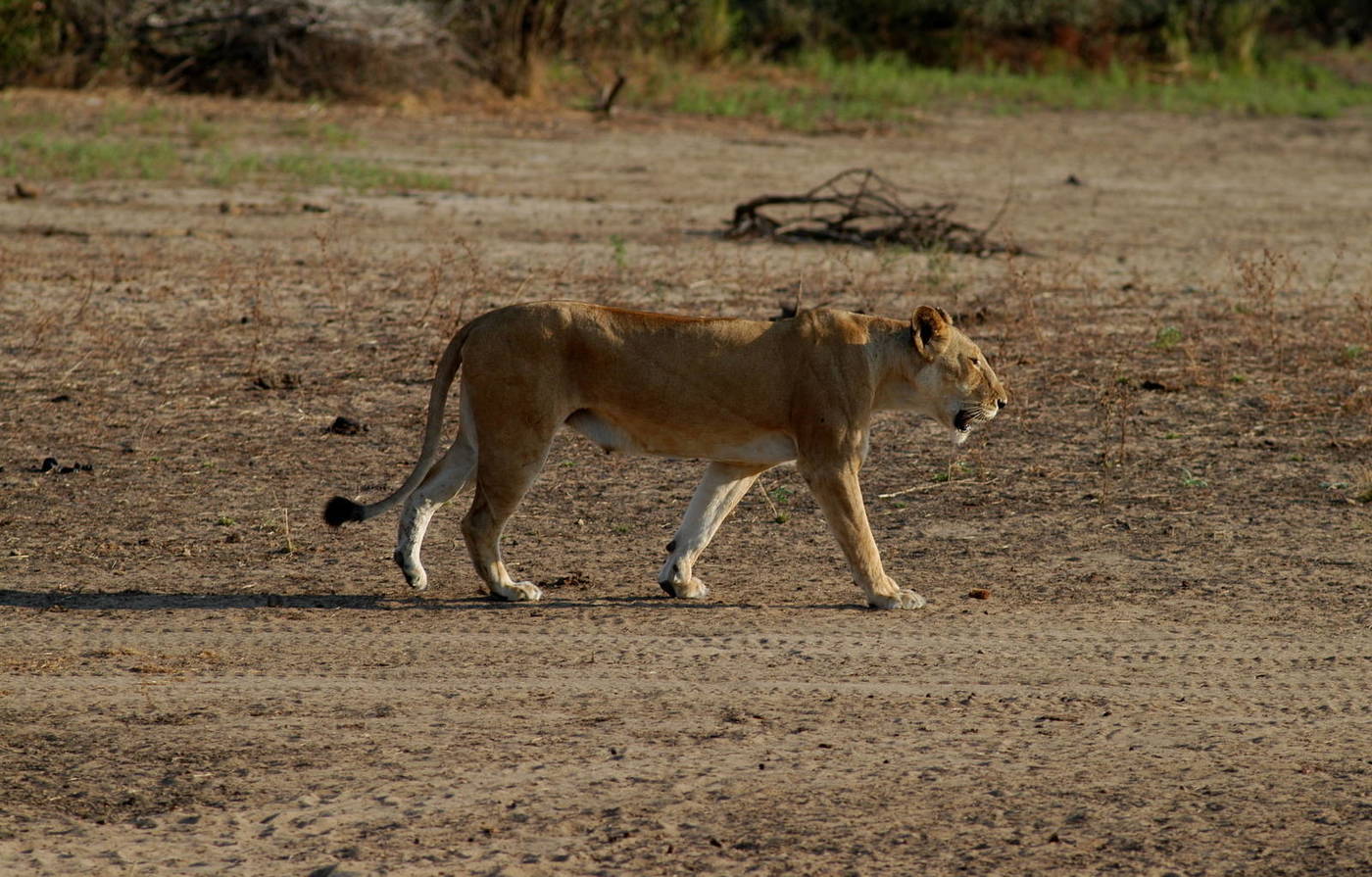 You will be met on arrival and transferred to Southern Sun Mayfair for your welcome dinner and overnight.

You will be picked up by your guide after breakfast and transferred in a Real Africa vehicle across the Kenya/Tanzania border to Arusha for lunch. After lunch drive to Ngorongoro Conservation Area and check in to your lodge located in Karatu.

Today you will descend some 600 meters to the floor of Ngorongoro Crater for a day tour. Explore the forest areas that are inhabited by monkey and elephant, the lake area where you may see the flamingos and the open savannah where the lions hunt for food. Picnic lunches will be served at a scenic spot in the crater. Later in the afternoon drive back to the lodge.
The Ngorongoro Conservation is both a conservation area and a UNESCO World Heritage site. This is one of the most famous spots in Tanzania. The area spans vast highland plains, savannahs, savannah woodlands and forests that lie between the Great Rift Valley and the Serengeti plains. The main feature of the Ngorongoro Conservation Authority is the Ngorongoro Crater, the world’s largest inactive, intact and unfilled volcanic caldera. It is a 600 m deep crater with a 19 km diameter and covers an area of 300 sq km. Visitors can take a nice walk to the upper edge of the crater through dense forests in order to arrive at “Crater View Point” (2.216 m). At the top, there is a spectacular view, and, if the weather is clear, it is possible to enjoy a stunning view of the vast caldera. The walk continues around the rim of the volcano and eventually comes to the trail head that descends into the crater. The inside of the crater is an amazing portrait of colours; deep greens and yellows contrast with the silver blue reflection of the sky in Lake Magadi, a soda lake at the bottom of the crater that is host to thousands of flamingos, not to mention all kinds of other wildlife (wildebeest, zebra, buffalo, antelopes, hippos, elephants and a small number of black rhinos) and their predators such as lions, leopards and cheetahs. Lions can be somewhat easy to spot in the dry season; the leopards and cheetahs, on the other hand, are a bit more tricky to spot in any season. There are several other interesting sites in the various parts of the park. There are the smaller craters, Empakai and Olmoti, on the north eastern side of the reserve. The vast plains extending from Lake Ndutu to Lake Eyasi on the western side are quite impressive to the eye, and in the southern part of the park, it is possible to witness the Great Wildebeest Migration from December to February. There is the Olduvai Gorge, one of the most important paleo-anthropological sites in the world as the earliest evidence of the existence of our human ancestors was discovered here by Louis Leakey

Breakfast in the lodge then check out and drive to Serengeti National Park to arrive in time for lunch at your lodge. Enjoy an afternoon game drive in the park.
The Serengeti National Park covers over 14.700 sq km and is the largest national park in the country. It hosts the largest mammal migration in Africa in which approximately 2 million wildebeests, 1 million zebras and hundreds of thousands of impala and gazelles migrate a distance of over 800 km. These animals migrate throughout the year in search of fresh grazing and higher quality water. The Grummet and Mara Rivers are the most difficult points in the migration for these animals. Each one, driven by the same ancient rhythm, strives to fulfil its instinctive role within the inescapable circle of life. The result is a three week bout of territorial conquests, mating and survival of the fittest as 40 km long herds of animals plunge through crocodile infested waters and pass through predator territories where hiding lions and other predators wait for one wrong move. The precise timing of the Serengeti wildebeest migration is entirely dependent upon the rainfall patterns each year. The best time of the year is between November and July/August, with the highest intensity occurring between January and February, when the female wildebeests stop in The Ndutu Plains to give birth.The wildebeest migration continues north during the dry season from July/August until October, where the animals complete their annual route. Yet even when migration is quiet, the Serengeti arguably offers the most scintillating game-viewing in Africa.

Today you will spend the day in Serengeti. To maximize game viewing you may carry a picnic lunch with you and spend the full day in the park. This enormous park supports every variety of African animal imaginable, from large predators such as lion, leopard and cheetah to the herbivores they prey on.

Breakfast at the lodge then check out. Drive to Lake Manyara, a soda lake lying in the Rift Valley. Lunch at Kirurumu Tented Lodge. In the afternoon take a game drive in Lake Manyara National Park, home of the tree-climbing lions. Attractions in Lake Manyara include varied types of landscapes including jungles, swamps and savannah and a large variety of wildlife including giraffe, zebra, elephant, gazelle, bushbuck, hippopotami, monkeys and about 400 species of birds.

After breakfast drive to Arusha for lunch then continue to the Kenya/Tanzania border at Namanga. Clear the border formalities and drive onto Amboseli National Park. Check in to the park for a game drive en-route to your lodge. Dinner and overnight at the lodge.

Magnificent views of snow-capped Mount Kilimanjaro greet visitors from anywhere in this park. The park takes its name from a Maasai word meaning “salty dust”. The largest elephants in Africa live here and on some mornings over 600 have been counted in the swamps. This day’s game drives offer the chance to track lion, cheetah, wildebeest and the rare black rhino.
Amboseli National Park is part of the Amboseli National Reserve system, and is most well-known for the imposing Kilimanjaro, the highest mountain in Africa. The park is home to many different types of landscapes. One side of the park is semi-arid while the on the other there is an endless supply of underground water, which originates from Kilimanjaro’s ice cap and filters through thousands of feet of volcanic rock before funnelling into two clear water springs in the heart of the park, giving life to acacia forests, palms groves and swamps. Amboseli is home to many animals, including the African elephant, cape buffalos, impalas, lions, cheetahs spotted hyena, giraffes, and zebras just to mention a few. Just outside the park, there are many Maasai villages, where the Maasai people live incomplete harmony with the environment and wildlife as they have for thousands of years. In fact, with the exception of a few lodges, no human settlements are permitted in the park, which is completely dominated by the incredible African flora and fauna of this area.

Depart after breakfast and drive to Lake Nakuru National Park. Picnic lunch will be provided on the way. Check in to the park in time for your evening game drive. Dinner and overnight at the lodge.
Lake Nakuru National Park lies around Lake Nakuru, one of the Rift Valley soda lakes situated at 1700 metres above sea level. Like the other lakes formed after the formation of Rift Valley, it is volcanic, but it is unique in that it is populated by over 1.5 million flamingos and other bird species. Inside the National Park it is also possible to see lions, buffalo, zebra, hyena, jackals and other species.

Drive via Narok to Maasai Mara Game Reserve. Lunch and afternoon game drive in the reserve. Dinner and overnight at the lodge.

Spend the day in Maasai Mara with morning and afternoon game drives.
The Masai Mara National Reserve is a large game reserve. It is well known for its rich wildlife fauna, including lions leopards and cheetahs, and is one of the most visited parks in Kenya. The landscape here is a never-ending succession of rolling hills and lush plains that are an ideal habitat for large mammals and, therefore, their prey. There are a large number of lions in this park, and it is often even possible to see them in action during a hunt! In fact, from August to September/October there is the possibility of experiencing one of the most awe-inspiring events that nature has to offer: the great wildebeest migration. It is truly one of the greatest transhumant experiences on the planet; nowhere in the world is there a movement of animals as immense as the great migration where over two million wildebeest, zebra and gazelle leave the Serengeti (Tanzania) for the greener pastures and flowing waters of the Masai Mara and its River Mara, creating an incredibly magic and indescribable landscape. Here, the visitor can glimpse the true meaning of ‘the circle of life’ in all its completeness, from the birth of young wildebeest, to the death of the older and weaker, a true fight for survival that is both thrilling and moving at the same time.

Breakfast and drive back to Nairobi arriving at around midday. A transfer is included to your Nairobi hotel or to Jomo Kenyatta International Airport.

ENQUIRY ABOUT PRICES Other details about this itinerary »

Thanks to both the variety and unique beauty of its landscape, Kenya is one of the most visited countries by safari lovers. The country boasts over 50 protected areas between its Natural Parks and Reserves, offering one of a kind encounters with the local wildlife. More »