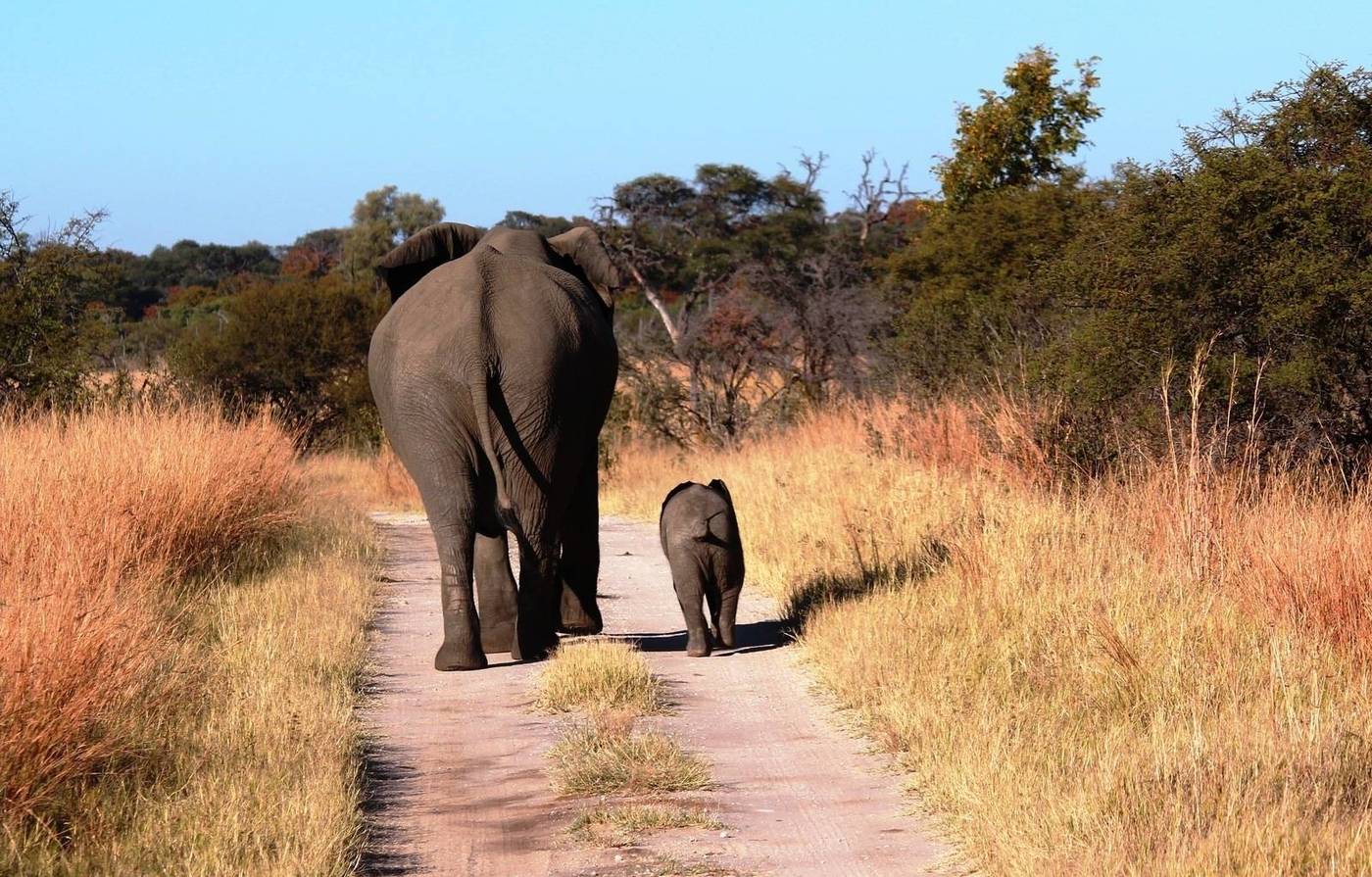 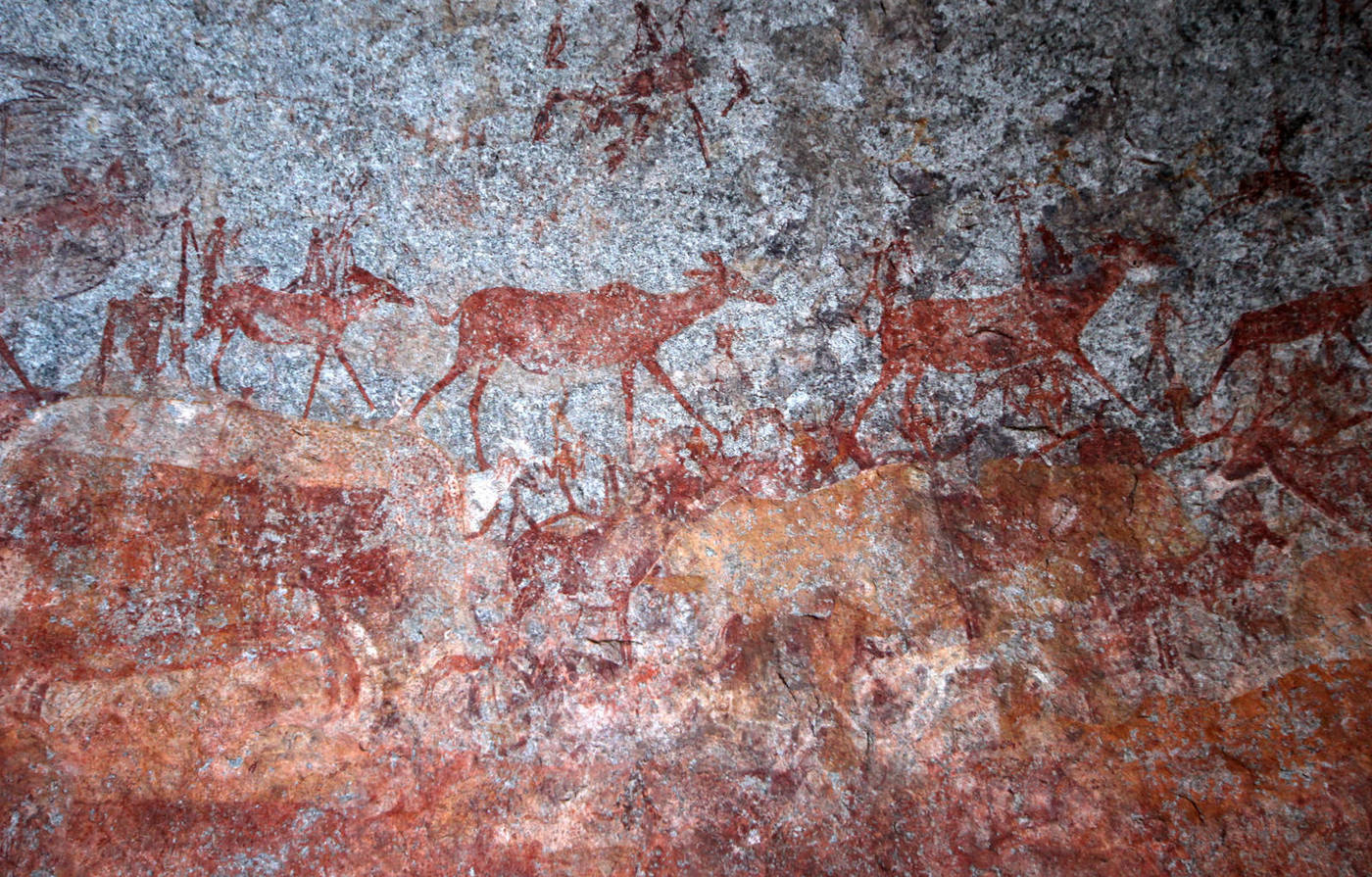 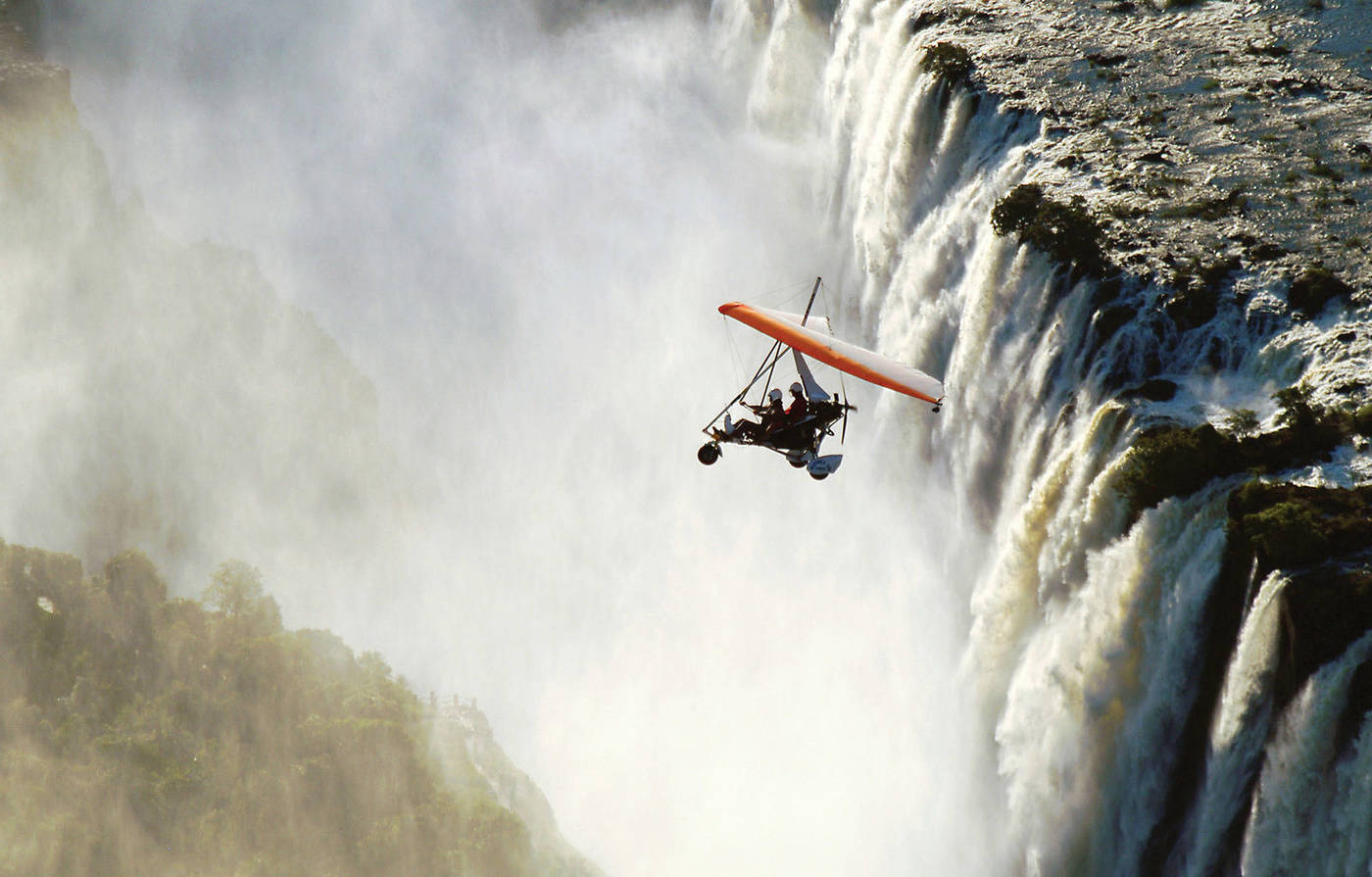 Arrival at Harare International Airport; meet our representative at the airport for a meet and greet and collect your pre-booked car, drive to the hotel. Check in to your lodge; lunch on personal account. Afternoon free to relax at the lodge or to visit Harare city. Dinner on personal account.
Set in the natural garden of the Zimbabwe highveld 1.500 metres above sea level, Harare is a city of trees and gardens nurtured by champagne air and a temperate climate. The name `Harare’ means in the Shona language `the one who does not sleep’ and indeed Harare is a city with many stimulating attractions. It has also some very interesting markets where the visitor can find a wealth of local arts and crafts. The city borrows its name from the first Shona inhabitants of the marshy flats near The Kopje (inselberg) on which it stands today, who were themselves called Ne-Harawa after the regional chief – Haarare (one who does not sleep). The Mbare people, under the rule of the lower Chief Mbare, controlled the kopje itself. When Chief Gutsa later came to settle in what is now the suburb of Hillside, the inevitable conflict between the two groups, resulted in the killing of Chief Mbare. The Mbare people, moved away, ultimately destined for the rugged western plateau, just north of the Zambezi Valley.

Breakfast at the lodge and self drive to Great Zimbabwe (approximately 4 hours drive). Check in into your lodge; lunch on personal account. Afternoon free to explore the Great Zimbabwe ruins. Dinner at the Lodge
The Great Zimbabwe ruin is a World Heritage site. It’s the largest ancient stone structure in sub-Saharan Africa and a unique testimony to the Bantu civilization of the Shona who inhabited the area between the 11th and 15th centuries. The city was an important trading centre and was quite renowned from the Middle Ages onwards. It was discovered by the Portuguese in the 1500’s, but it was only in the 1900’s that its history became somewhat clear: it was, in fact, the peak expression of a very rich Shona civilization dedicated to trade and commerce, dominating such activity in the southern parts of Africa along the Indian Ocean. The ruins form three distinct architectural groups. They are known as the Hill Complex, the Valley Complex and the Great Enclosure.

Breakfast at the Lodge and self drive to Matopos National Park.
Check in to the Lodge; lunch on personal account. Afternoon free to explore the National Park. Dinner at the Lodge.
The Matopos or Matobo National Park became a UNESCO Natural World Heritage Site in 2003.
It is situated among the magnificent Matobo Hills from which it takes its name. The area exhibits a profusion of distinctive rock formations rising above the granite shield that covers much of Zimbabwe. The large boulders provide abundant natural shelters and have been associated with human occupation from the early Stone Age right through to early historical times, and intermittently since. They also feature an outstanding collection of rock paintings. These extraordinary granite rock formations have exerted a strong influence on the whole area, both in natural and cultural terms. People have interacted with and been inspired by the natural rock formations of the Matobo Hills for many millennia. This interaction between humans and nature has fostered strong religious beliefs which still play a major role in contemporary local society; and that’s why a mysterious and magical atmosphere is what you feel while visiting this sacred territory. One of the best spots in the park is “the World View”, an incredible spot on one of the highest rock formations where Cecil Rhodes and several other leading early white settlers asked to be buried. Magnificent views of both the sunrise and sunset can be enjoyed from the top of the highest rocks and the atmosphere is one not to be soon forgotten.

Accommodation at Farmhouse Lodge
Half board

Breakfast at the Lodge; day free to explore the National Park; lunch on personal account.
Activities on offer booked directly with the lodge. Dinner at the lodge.

Accommodation at Farmhouse Lodge
Half board

Breakfast at the lodge; self drive to Hwange National Park. Check in to the camp and lunch. Afternoon safari game drive in a 4×4 vehicle with an English speaking ranger. Dinner at the camp .
Hwange National Park is the largest game reserve in Zimbabwe occupying roughly 56.000 hectares. It is located in the northwest corner of the country, about one hour south of the mighty Victoria Falls. The area was designated a game reserve in 1928 and awarded National Park status in 1930. The park is close to the edge of the Kalahari desert, a region with little water and very sparse, semi-arid vegetation. In fact, the region was formerly occupied by the San bushmen, the only population able to survive the dry conditions, conditions which are the basis for the creation of the reserve since the land has been deemed unsuitable for agriculture due to its poor soils and scarce water supplies. Hwange boasts a tremendous selection of wildlife with over 100 species of mammals including elephants, which have been enormously successful in Hwange with the population on the rise. Other major predatory animals include the lion, spotted hyenas, cheetah, buffalo and rhinos. It’s the only protected area where gemsbok and brown hyena occur in reasonable numbers.

Breakfast at the camp. Morning and afternoon safari game drive in a 4×4 vehicle with an English speaking ranger. Lunch and dinner at the Camp.
Optional: complimentary visit to the Painted Dog Centre (for clients staying at Miombo Camp).

Breakfast at the camp and self drive to Victoria Falls. Drop-off vehicle at rental office (Victoria Falls Airport). Transfer to the lodge (non-private). Lunch and dinner on personal account. Afternoon free to explore the town or to take part at various activities (rafting, bungee jumping, Zambesi river cruise, helicopter flight over the falls).
Victoria Falls National Park is called “Mosi oa Tunya" by the local Kololo tribe, which means the smoke that thunders because of the nearly 550 million litres of water that cascade into the chasm 100 metres below every minute during peak flow of the Zambezi River. Mosi-oa-Tunya National Park has been a UNESCO World Heritage site since 1989. It is an area that plunges noisily down a series of basalt gorges that give rise to an iridescent mist that can be seen more than 20 km away. The waterfall splash zone creates an incredible rainforest that is a fragile ecosystem of discontinuous forest on sandy alluvium soils and that is dependent upon the continuous supply of abundant water and high humidity resulting from the spray plume. Vegetation includes ferns, palms and ficus trees. There are also many bird species, typical species include the Verraux Eagle, the Peregrine and Taita Falcons, the Black Stork and the Augur Buzzard.

Breakfast at the lodge; morning free to visit the Victoria Falls. Lunch and dinner on personal account.
Afternoon free to explore the town or for the activities.

Breakfast at the Lodge; transfer to Victoria Falls Airport for your international flight back home.

The country is mostly covered in savannah woodlands, although there are some tropical evergreen and hardwood forests thanks to the moist environment in certain zones. Thanks to a big variety of lanscapes the country is one of the most unique and interesting place to visit in southern Africa. More »